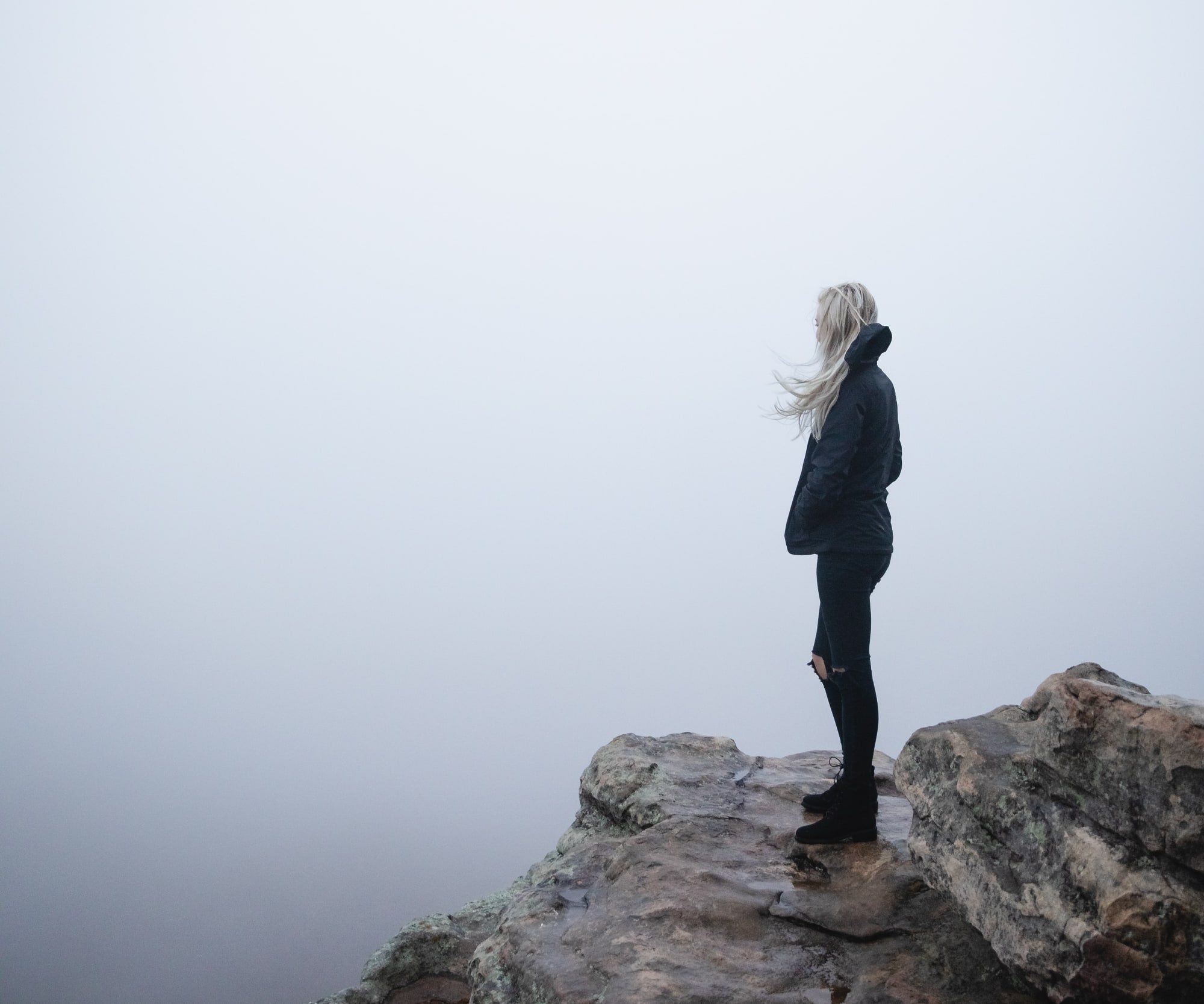 By Stephanie StaplesSeptember 7, 2022No Comments

“Anxiety weighs down the heart, but a kind word cheers it up.”
Proverbs 12:25

So much of our anxiety is a result of unmet expectations and the fear of future disappointments.

This thought came to me as my heart was gripped with an all too familiar fear that led to my body feeling anxiety as I was driving to an event (that should have been nothing but fun) this week.  This summer I spent quite a bit of time seeking God about this fear, knowing that for me, it is a stronghold, a hindrance to my relationships with people and even with God.  He’s been faithfully peeling away the layers, showing me the root of the problem, and healing me. But it is still a struggle and maybe it always will be. (I’ve learned that being set free doesn’t mean battle free, it just means that when the battle rages we will ultimately stand on the victory side of it—admittedly sometimes bloodied, but victorious nonetheless. He’s a hiding place in the trouble, a shield from danger, our strength in battle. But there’s always battle.)

As I prayed for help I realized that in this case the fear and anxiety stemmed from past disappointments in relationships and even in my ministry/career. The fault has not been with anyone or with God—the fault has been my own human shortsightedness.

I started to think about the disciples and how crushed they must have been when the master they had left everything to follow was crucified instead of being hailed King. When it was clear that the deliverance he spoke of was spiritual and eternal and not deliverance from the tyranny of the Roman Empire. Do we really think that was easy to swallow? When Jesus rose he told them (and it finally clicked) that his miraculously resurrected self was not there to stay. He was not going to fulfill their dreams of liberty and rule but instead he was going away again, leaving them to suffer and persecuted as they shared the good news of freedom from the tyranny of sin and death. But, “You will receive the power,” he said.

My expectations, hopes, dreams, even the ones that were not bad or even selfish, may never be met. But I’m serving a God who is “patient, not wanting any to perish but all to come to life.”

The writer of Hebrews said that centuries of men and women of faith didn’t receive their deepest hope, because God was working something better . . . for all of us.

“And all these, though commended through their faith, did not receive what was promised, since God had provided something better for us, that apart from us they should not be made perfect {complete}.”

To my friends suffering with cancer, chronic illness, to those who have experienced loss of any kind, to those who have found themselves in a place they never imagined: take heart. When you chose to follow Jesus you signed up for a race that must be run with an endurance that you don’t have. “You will receive power,” he says. Let him fill you with strength as you stay true to your calling, inching closer and closer to the light. His grace will sustain you until the end. He who promised is faithful.

Some folks see their dreams fulfilled on this side, others will have their deepest hopes realized on the other. Neither servant is greater than another but we all must do our part. I would rather be a co-laborer with him, the son that stayed instead of the prodigal who left and retuned, then have the earthly blessing of validation that has no eternal value.

“Thy will be done on earth as it is in heaven.”

“These all died in faith, not having received the things promised, but having seen them and greeted them from afar, and having acknowledged that they were strangers and exiles on the earth. For people who speak thus make it clear that they are seeking a homeland. If they had been thinking of that land from which they had gone out, they would have had opportunity to return. But as it is, they desire a better country, that is, a heavenly one. Therefore God is not ashamed to be called their God, for he has prepared for them a city.”
Hebrew’s 11:13-16