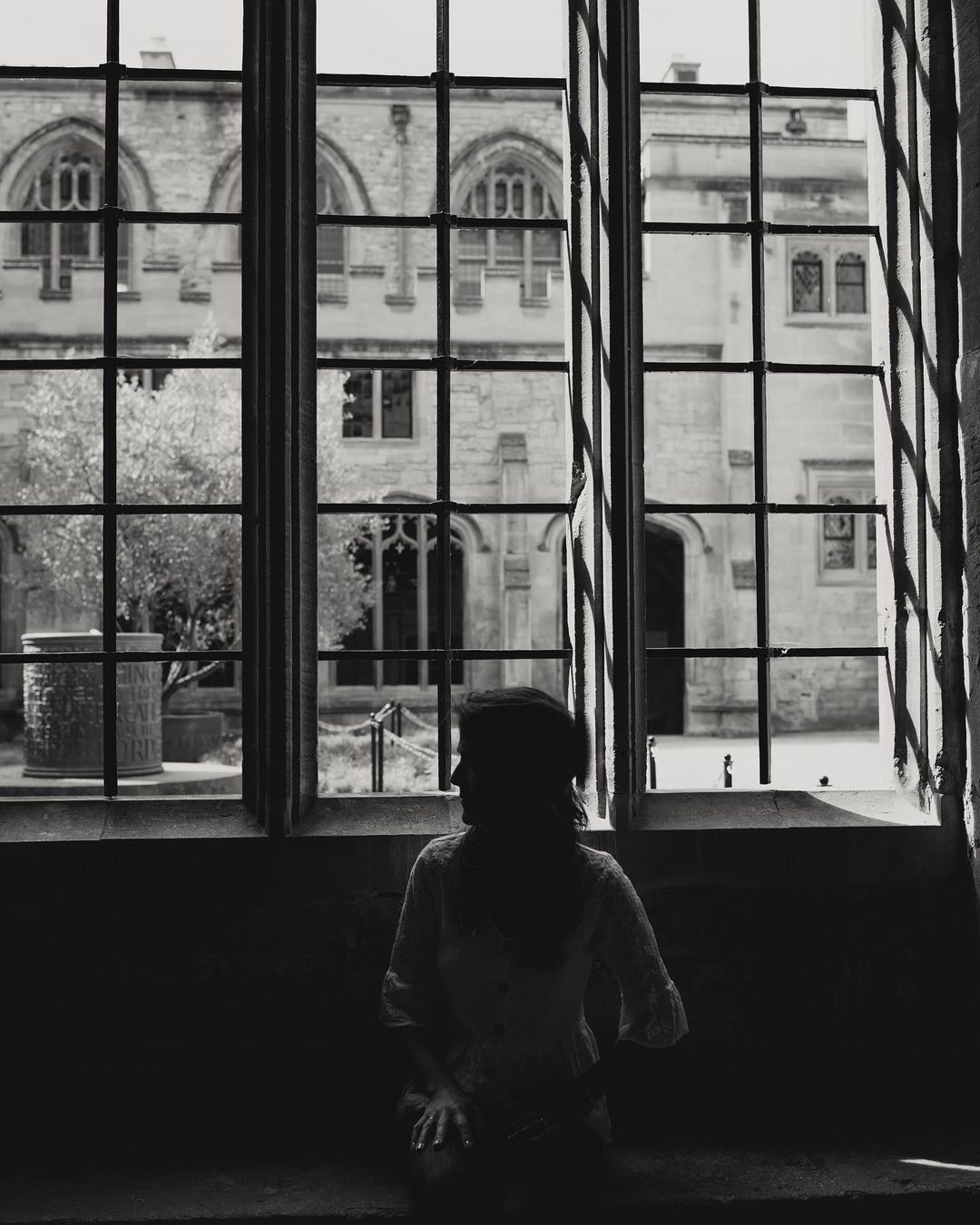 By Stephanie StaplesSeptember 14, 2022No Comments

The years have tested all I’ve known
Some seasons shook me to the core
But you have never left my side
My darkness never threatened you . . .

“Don’t look back, you’re not going that way,” is wonderful advice to heed if looking back causes us to feel regret or shame over things we had little or no control over in the past and no power to change in the present. Even Paul said, “one thing I do, forgetting what is behind and reaching for what is ahead, I press on. . . “ The gospel provides healing for the past and hope and certainty for the future.

That said, in reading the scripture there are many times we are encouraged to remember—to look back. In fact, God often had his people build altars as “stones of remembrance” after he revealed himself, provided help, deliverance or salvation from harm. Those markers were meant to be visible testimonies of God’s faithfulness both for those who built them and for future generations.

I call this record my Joseph record because each song is about remembering the dream.

Joseph was a young man who was given a dream by God. In his enthusiastic youthful zeal, he shared that dream with his family, who had a very human response: Who do you think you are? What makes you so special?

Joseph experienced painful rejection, slavery, false accusation and imprisonment. Yet, God was with him. In every situation God was faithful to show him favor. It couldn’t have been easy. It must have been so discouraging, especially when each time he was promised an “out” he was disappointed — forgotten.

When I think of Joseph I think of a man who’s life was not his own. The dream God had given to him was true but the path to its realization was not what he expected. His faith and faithfulness to God’s call was tested in every way. When he finally experienced deliverance from pain and given the promotion that was promised he was still faced with the grief of knowing he had been rejected and physically separated from those he loved most.

While the only account of Joseph’s story that we have shows redemption, forgiveness, and God’s faithfulness throughout his life, it fails to detail the agony of loneliness that he must have felt. Was he perplexed and disillusioned at times? Did he get angry or fall into despair? Maybe. We don’t know. We do know he was human so I imagine he experienced every human emotion that we all would—including fear.

Joseph was faithful to his calling and his dream was ultimately fulfilled. When it was he humbly and mercifully acknowledged that what his brothers meant for his destruction was used by God to save an entire nation (and beyond) from famine. Joseph had discovered that his life was part of a longer narrative. He was not his own.

We are also all part of a bigger story—a plan for the redemption of salvation of many. Our path may be different and far more difficult than we expected or imagined but the Lord will be with us each moment, giving us grace that will empower and comfort us in grief, perplexity, discouragement and even disillusionment. We are not our own.

Joseph’s Song drops on all digital platforms on Friday. I hope you listen and will be encouraged.