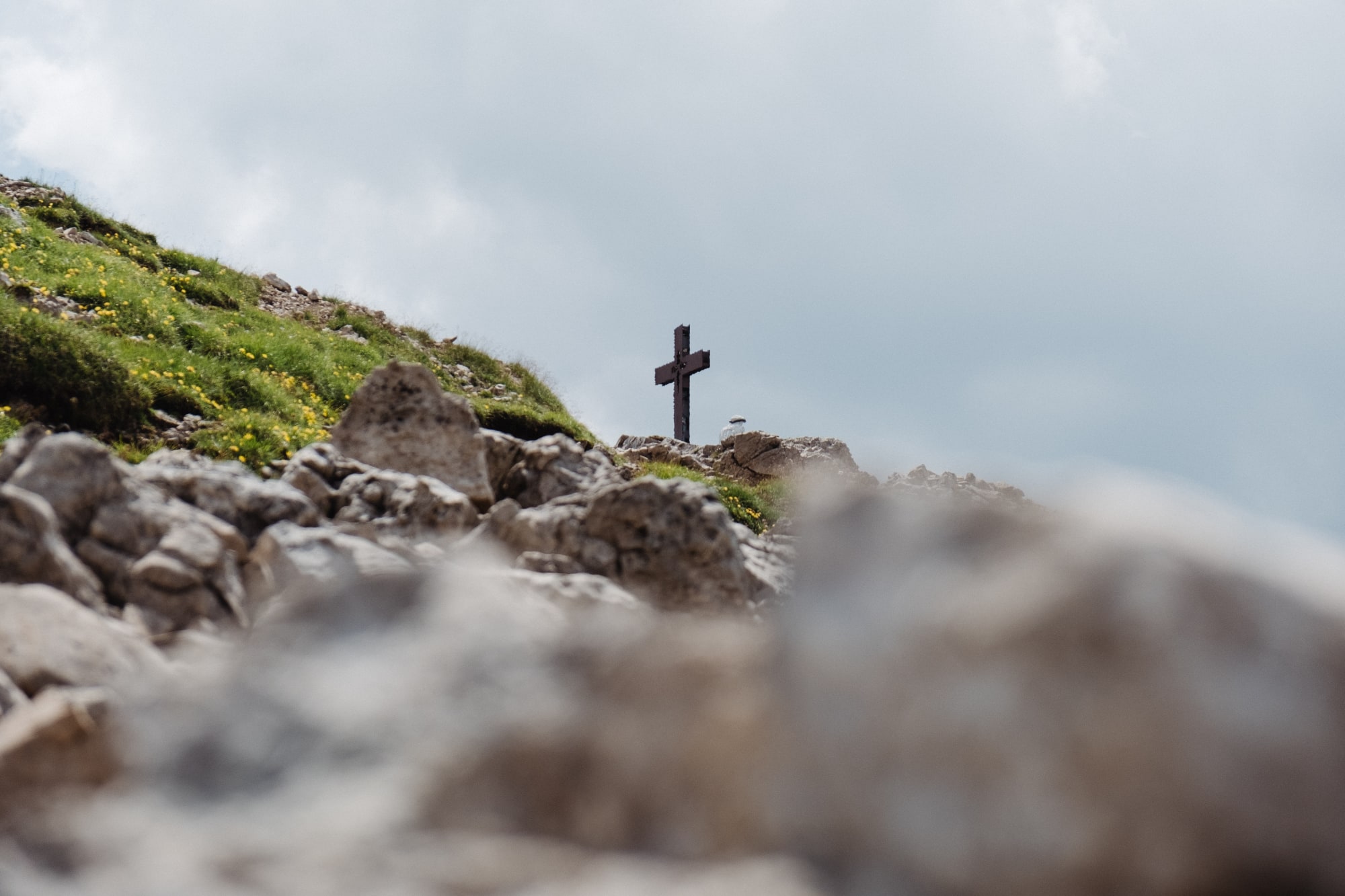 By Stephanie StaplesSeptember 5, 2022No Comments

“My little children, I am writing these things to you so that you may not sin. But if anyone does sin, we have an advocate with the Father, Jesus Christ the righteous.”
~ 1 John 2:1

I’ve only heard this passage presented in one way: when we sin we have an Advocate seated next to the Father, interceding for our pardon. But in context, John was urging the church to live their lives in freedom while recognizing that doing so would be a struggle.

When Christ died on the cross he lifted up his voice and said, “it is finished.” The “record of wrongs,” (ie the sins of the entire world) were nailed to the cross. Our pardon was purchased, once and for all. Then Christ rose, defeating the power of sin. We who believe in Christ have not yet been rescued from our humanity but we have been rescued from the power of our sins—not just the consequences. Thanks be to God that because we serve under Grace, the narrative has changed from, “when anyone sins” to “if anyone sins.”

Romans 8:34 says, “Who is to condemn? Christ Jesus is the one who died—more than that, who was raised—who is at the right hand of God, who indeed is interceding for us . . . “

I don’t know about you but when I think of Jesus as being an advocate who not only pleads for my pardon but advocates for me to receive the power and strength I need to live my life the way he has intended for me to live it, I am filled with hope. I can rest in the knowledge that because “it is finished” I am not condemned to punishment AND I can also marvel in wonder at his promises of new life and peace. Promises that have been freely given to me under grace. Jesus wants us to know freedom—he gave his life so that we could.

Temptations will come. We are still human. As stated above, we have not yet been rescued from our humanity. We will feel weakness, fear, anxiety, pressure, temptation . . . but we do have an advocate, a faithful high priest who gives strength to the weary and speaks life into the darkness. He “lifts us out of the pit of destruction” (sometimes over and over). His grace teaches us (Titus 2:11-14) and empowers us to live lives of freedom and light in this world as we wait for full transformation. “If we sin” we have an advocate. And if we need rescue from the sin itself? We have an advocate for that, too.

We are “no longer under sin but under grace.” We are no longer condemned to remain as we are. We are free to inch closer to life and away from death until the day Jesus returns and conquers death once and for all and makes ALL things new.

“For sin shall no longer be master over you for you are not under law but under grace.” Romans 6:14

“The Lord never came to deliver men from the consequences of their sins while yet those sins remained: that would be to cast out of window the medicine of cure while yet the man lay sick; to go dead against the very laws of being.”
~ George MacDonald

Peace to you! Rest in grace today.

All Will Be Well

All Will Be Well